On September 13, 2021 we went live with Dutch Women in Tech. And on Monday, November 29, it was time for the kick-off. This was an immediate success. With more than 40 registrations and two great speakers. We would like to look back on this successful evening!

Who is Dutch Women in Tech

Together with other women in technology, we are committed to more women in IT. We connect these women through our platform. We do this by giving women in IT a platform, organizing events and discussing the possibilities of working in the IT industry.

During the kick-off we entered into a conversation with two speakers: Hendrika Willemse-Vreugdenhil and Femke Cornelissende Bruin. Hendrika has her own company called She in IT. Her ambition is to empower even more women to get the most out of themselves and build a life and career that makes them really happy!

Femke is team leader Business Productivity at Tredion and community manager of Dutch Women in Tech. Her ambition is to use this network to convince more women how much fun IT is. She also hopes to be able to connect women from the same field.

What did we do during the kick-off?

Femke kicked off and welcomed everyone to the first session of Dutch Women in Tech (DWIT). She told interesting facts. Did you know, for example, that effectiveness and productivity are increased if the balance between men and women in the workplace is better?

Femke started Dutch Women in Tech to give women who work in technology a platform and so that these women can be role models for many other women in IT. It is a community for networking together. Ask each other questions, ask for help and get to know each other.

After the introduction to DWIT, Hendrika spoke. But who is Hendrika? A very outgoing woman. After her MBO she started a company with her brother. She had to continue this business independently because her brother passed away. She did this for 10 years and then she sold the company.

The love for coaching has always been there and she has been doing it ever since. She tries to get the best out of women, both professionally and privately. She helps individuals, but also larger groups.

Last but not least, she is not only successful in business but has also had a career as a professional karateka!

What do you need to know?

During the session, statements were presented, but also various questions were asked from the group. We would like to share the most important questions and answers with you:

How can we as a company ensure diversity and attract more women? Hendrika indicates that she gets this question very often. Many companies are now working on more diversity within the organization. She indicates that this already starts with drafting the vacancy text, the appearance of the website, the language used in the vacancy, the visual materials you use and diversity in the hiring process. It is only possible to create diversity within an organization if this happens in all layers of the organization and is supported in all layers.

Do you believe a quota would help? Hendrika responds very firmly to this with ‘no’. It’s a shame this has to be the case. You should be hired because you have the qualities and not because you are a woman. Diversity is also a balance of qualities. Building balance in teams is the most important.

How do you increase your visibility? Proactively participate in, for example, meetings and keep an overview of your milestones during your performance interviews. Also think about what you want. What is your ambition? How do you want to get there? Get up and show yourself. Find a buddy, find a mentor, approach your role model. Of course, this doesn’t have to be just women.

How do you approach salary negotiation? There is a salary difference between people. Not so much difference between men and women. The difference is mainly between negotiations. Men negotiate more easily than women. Do your homework beforehand. See what most people earn in that position. Also see what you want to say. If you have positive reviews, promote yourself and negotiate. You get what you negotiate, not what you’re worth! Make a growth path and put agreements on paper. Also indicate clearly: ‘If I take these steps, will I also receive steps in my salary?’.

Being a role model for young girls We concluded with a nice topic: being a role model in IT for women. We came to the conclusion that we should approach young women and young girls from primary school and show them what makes working in IT so much fun. As women in IT, we must see ourselves as role models and commit ourselves to this. It is important that we look outside the box to see what the possibilities are for the future. 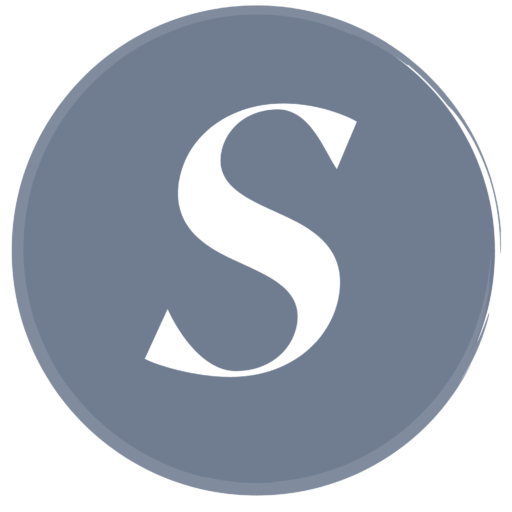 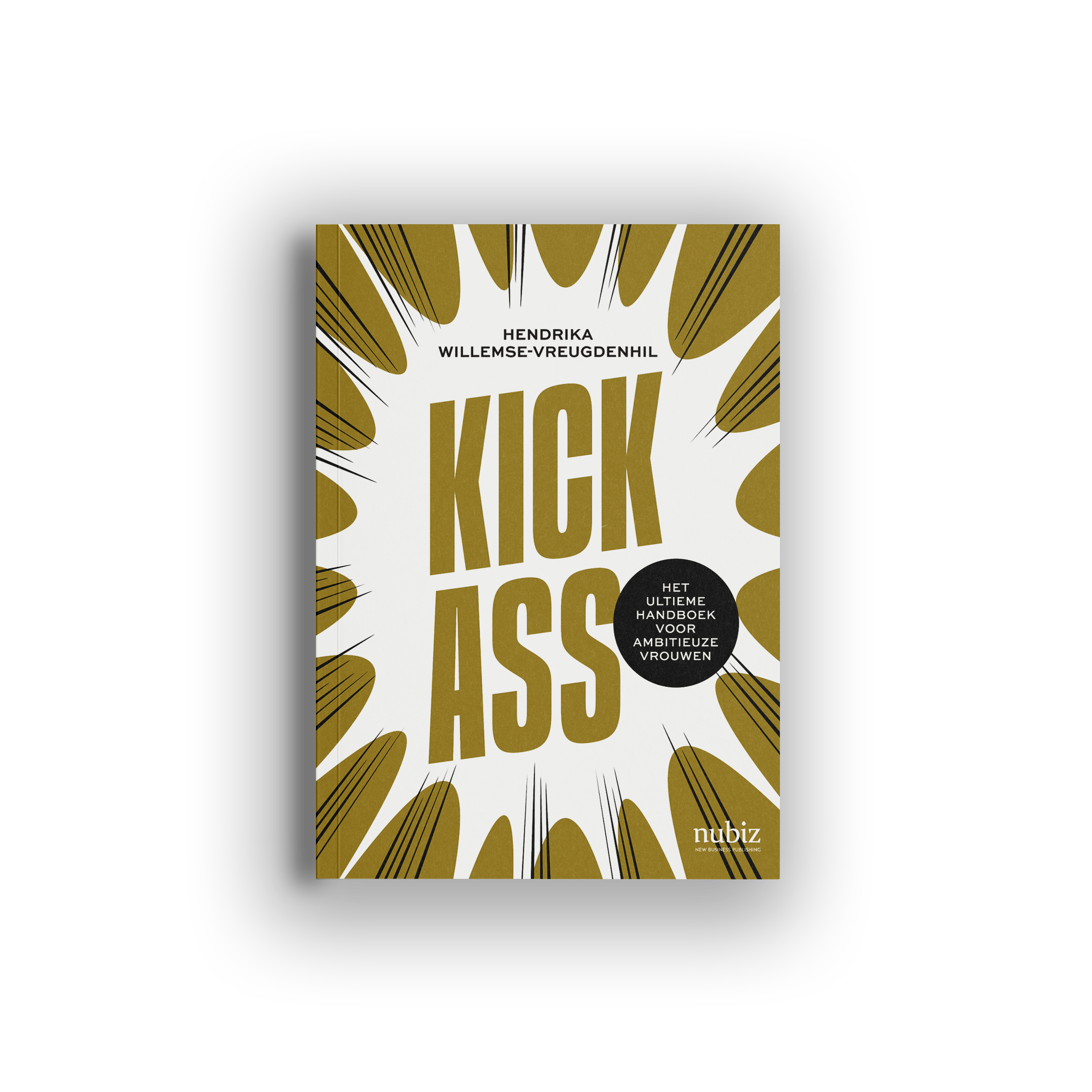